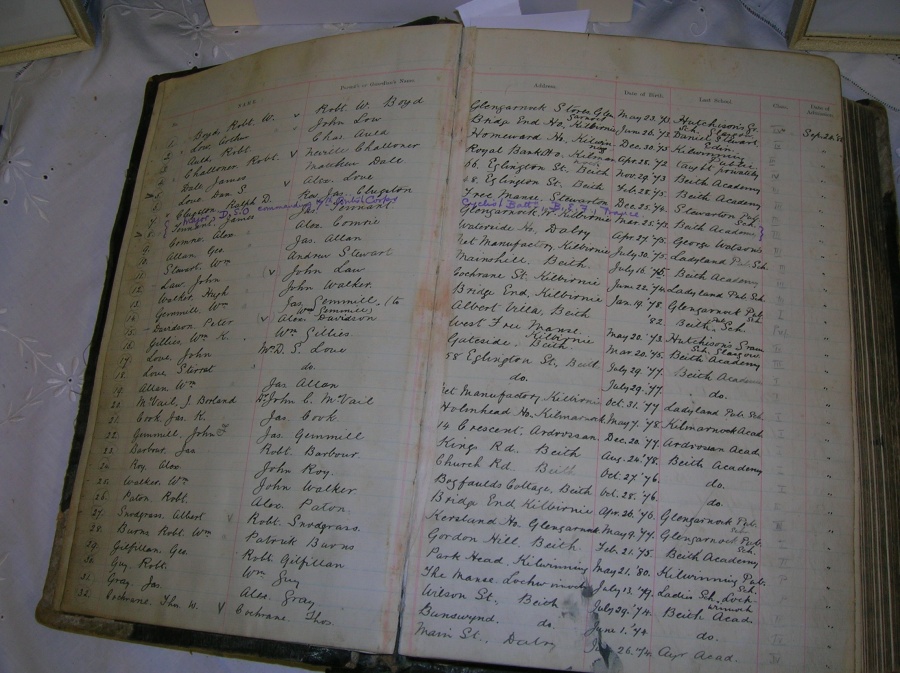 Big news in education law as Jon Platt, a father from the Isle of White, was cleared of a criminal offence in terms of Section 444(1) of the Education Act 1996.  Having been acquitted by a Magistrate following a seven day absence for a family holiday to Florida, the High Court agreed that the court was entitled to look at the overall record of attendance in determining whether a child had failed to attend school regularly.

Is this decision of relevance to education authorities in Scotland?  In a word, yes.  The legislation is worded in similar terms.  An offence arises in England or Wales where a pupil “fails to attend regularly at the school” – though a defence of “reasonable justification” may arise in some circumstances.  In terms of Section 35(1) of the Education (Scotland) Act 1980, the offence occurs where a child of school age “fails without reasonable excuse to attend regularly at the said school”.

Scottish Office guidance on school attendance was formerly that up to two weeks of family holiday could be regarded as an authorised absence, where attendance was otherwise good.  However, in 2007 the Scottish Government published Included, Engaged and Involved Part 1: Attendance in Scottish Schools, which took a distinctly harder line.

Following consultation with headteachers, it has been clarified that family holidays should not be recorded as authorised absence, except in exceptional domestic circumstances, where a family needs time together to recover from distress, or where a parent’s employment is of a nature where school-holiday leave cannot be accommodated ( e.g. armed services or emergency services). It is for local authorities and schools to judge when these circumstances apply and authorise absence, accordingly.

The categorisation of most term-time holidays as unauthorised absence has been a contentious issue for some families, many of whom are concerned at the higher cost of holidays during school holiday periods. The Scottish Government has no control over the pricing decisions of holiday companies or flight operators. Our main focus is to encourage parents and pupils to recognise the value of learning and the pitfalls of disrupting learning for the pupil, the rest of the class and the teacher. It is for schools and education authorities to judge what sanctions, if any, they may wish to apply to unauthorised absence due to holidays.

Note that this change to the guidance, which effectively seeks to alter who can be prosecuted for a criminal offence was done without any alteration to the law.  Similar changes were attempted in a similar way south of the border, and now it seems that these efforts have been undone by the courts in dramatic fashion.

Despite differences in the systems, in my view, it is very likely that courts in Scotland would adopt a similar approach to the interpretation of the phrase “attend regularly” – although it should be noted (anecdotally) that the Scottish Courts already take a more lenient approach to sentencing in such cases than the English Courts which have jailed at least one parent for her child’s non-attendance.

It is all but certain that solicitors representing parents being prosecuted in Scotland will be making this argument in appropriate cases from now on.  At the time of writing, the Scottish Government have not responded formally to the judgement, but the Department of Education in Whitehall are already talking about changes to the law.  At the very least, north of the border, education authorities may wish to consider carefully which cases are brought before the courts in future.

The author, Iain Nisbet, is a member of the Attendance Council for his local area.