This editions covers: notes on the news; the attainment challenge; meeting children’s healthcare needs in school; school clothing grants; and a spotlight on Enquire.

You can also let me know what you think about the newsletter or its contents in the comments. 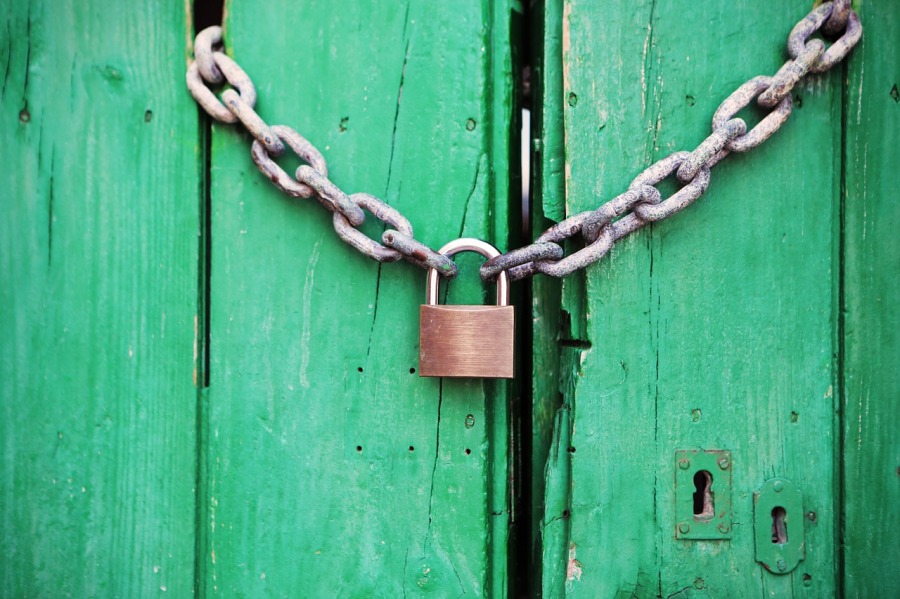 Regular readers of this blog and my Additional Support Needs Update newsletter may recall a case in which a mother successfully claimed against Glasgow City Council for discriminating against her son, who has an Autistic Spectrum Disorder. The nub of that case was that he had been excluded, to the detriment of his mental health, for behaviour related to his disability. The behaviour in question included occasions when he was distressed, and when feeling cornered, he could lash out.

The Tribunal, in that case, was satisfied that the child met the definition of a disabled person for the purposes of Section 6 of the Equality Act 2010. This meant that the protection against discrimination afforded by the Equality Act came into play, and the education authority had an obligation to make reasonable adjustments for him in school.

The reasoning of the Tribunal seems straightforward. The child had a disability, and the behaviours linked with it were protected by the Act. However, as often is the case, the law is not as straightforward as it could be. There are situations where being a disabled person in terms of the Act may not offer universal protection. Although all disabilities should be treated equally, some are more equal than others.

Reg 4 of the Equality Act 2010 (Disability) Regulations 2010 sets out conditions that are not to be treated as impairments or disabilities – including things like voyeurism and a tendency to set fires. One such exception at Reg 4(1)(c) is “a tendency to physical .. abuse of other people”. Guidance issued in May 2011 makes it clear that this exclusion applies not only where such behaviour constitutes an impairment in itself, but where it “arises as a consequence of, or a manifestation of, an impairment that constitutes a disability for the purposes of the Act”. In the latter circumstance, the behaviour that falls within the exception will be excluded from protection, but the rest of the effects of the disability will be covered.

Put simply, where your child has a condition which manifests itself in a number of ways, including physical outbursts, they will be protected by the Act except where any discrimination they may experience is as a result of the physical outbursts (if the outbursts amount to a tendency to physical abuse). Those are an excluded condition under the Act.

Even if your child, like the child in the Glasgow City Council case, is excluded because the school environment leads to a violent response, you may find that there is a barrier to challenging that exclusion.

Human Rights for all

You may be thinking that that does not seem in the spirit of the Act – and you would, in my view, be right. Although it was not an argument that ultimately required to be decided in the Glasgow City Council case, it was one I made in front of the Tribunal – in that case and in others.

Now, however, the matter has been put determined in a recent Upper Tribunal decision in England: C & C v The Governing Body of a School (SEN) [2018] UKUT 269.

The child, in this case, had autism, anxiety and Pathological Demand Avoidance (PDA). The appeal concerned a fixed term exclusion from the school for 1.5 days. The reason given for the exclusion was ‘aggressive behaviour’. The First Tier Tribunal dismissed the claim as although it considered that the child generally met the definition of a disabled person, he had been given the exclusion as a result of his ‘tendency to physical abuse’.

The Upper Tribunal agreed that Reg 4(1)(c) applied to both freestanding conditions as well as conditions arising in consequence of protected impairments. While there may be good social policy reasons to exclude free standing conditions ‘that are not generally recognised as disabilities’, the Secretary of State failed to justify, in the context of education, maintaining a provision:

“which excludes from the ambit of the protection of the Equality Act children whose behaviour in school is a manifestation of the very condition which calls for special educational provision to be made for them.”

The decision making process was fortified by the belief of officials, set out in a discussion paper in October 2017 and produced to the Tribunal, ‘that there would be fewer exclusions of disabled children from school if regulation 4(1)(c) applied only to free-standing conditions’

For those reasons, the Tribunal found that, in the context of education, regulation 4(1)(c) of the 2010 Regulations violates the Convention, and should not be applied in the circumstances of this particular case.

This is a decision of great significance across Great Britain. In Scotland, exclusion rates for children with additional support needs are twice those of children who don’t require support. In England and Wales, a child with a disability is seven times more likely to be permanently excluded. It is hoped that this judgement will lead to schools thinking twice before resorting to exclusion, and to more appropriate supports being put in place by budget holders at authority and government levels.

The decision does not mean that disabled children cannot be excluded for violent behaviour, simply that the school must be able to justify in law any such exclusions. Education authorities in Scotland should also consider their exclusion practices more generally, as higher rates of exclusion for disabled pupils may leave them vulnerable to indirect discrimination claims as well.

It is encouraging that the Westminister Government seem to be considering an amendment to the Regulation. Hopefully, this judgement will speed that up. With Brexit putting the UK’s commitment to the Convention in doubt, having this concession enshrined in statute would offer some peace of mind to families with disabled children. 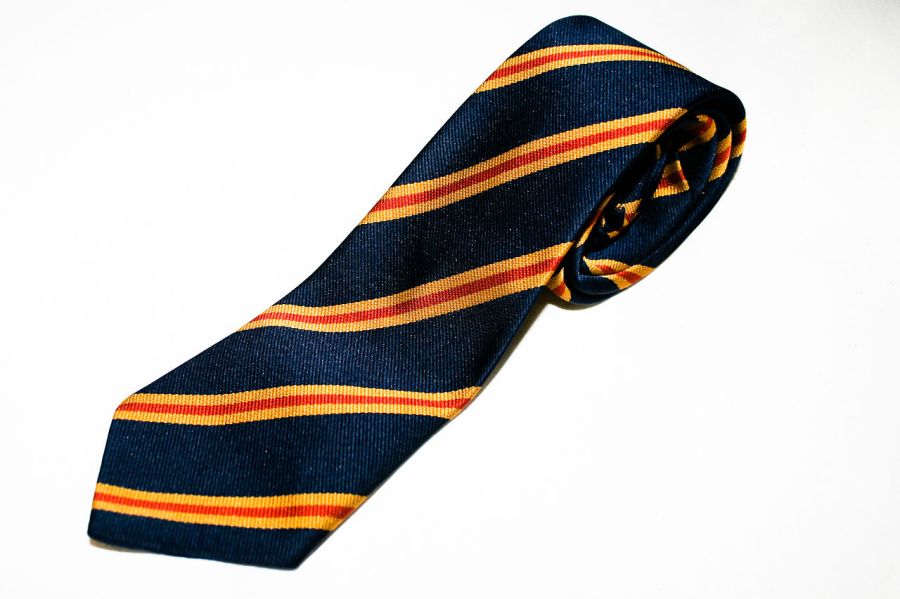 As schools return, remember that it may not be too late to apply for a school clothing grant from the local authority. School uniform can be expensive and the Scottish Government have recently provided additional funding to ensure that the minimum grant available is £100. Different authorities have different eligibility criteria, however, and the deadlines and application processes vary, too.

I have therefore put together a spreadsheet which summarises the position in each of the 32 local authorities in Scotland for this school year (2018/19). This is based on my understanding of what the websites say, so you are best to check locally, but this should be a helpful pointer.

Remember that there may also be other supports available, such as school uniform banks or back to school banks, which are becoming more widespread.