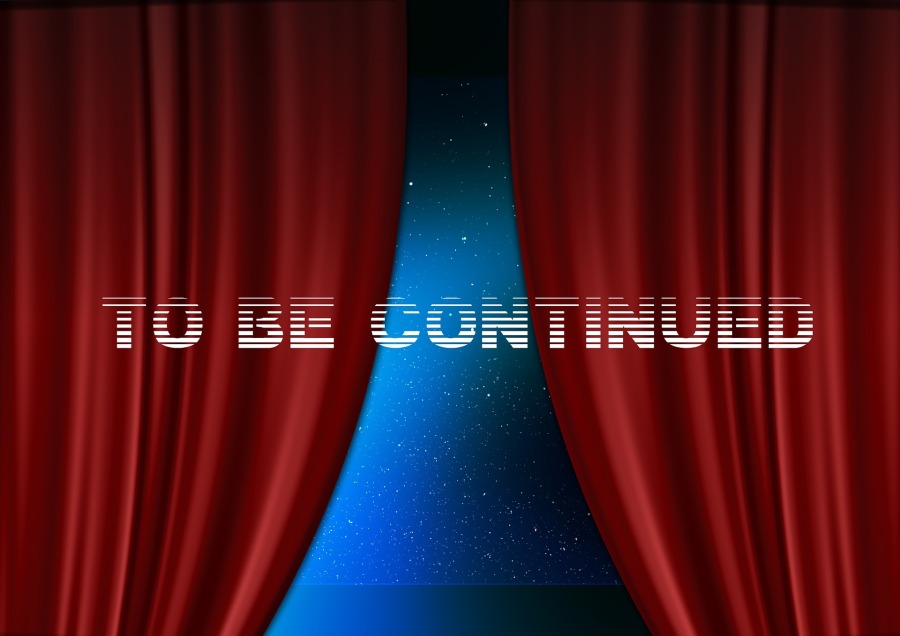 The Educational Continuity (No. 2) Direction is exactly the same as the last one, apart from two small but significant changes, and came into force at one minute past midnight, today Thursday 11 June 2020.

Access (by staff in the first place) to educational establishments will be permitted to facilitate and support children’s transitions (including those starting P1 & S1 in August).   As of Monday 15 June 2020, this can include attendance of pupils at school (but not at nursery school/classes).

It is perhaps unfortunate that the direction specifies “children’s transitions” and does not include the transitions of young persons (i.e. those aged 16+).  The main bulk of transitions will be for those at the nursery/P1 and P7/S1 stages, of course, but there will be some in the senior phase, especially those with additional support needs, who may require transition support at this time as well.

The second change is that, as of now, early learning and childcare can be provided if it is delivered “fully outdoors” having regard to Scottish Government guidance.

This is a similar wording to much of the rest of the direction, in that, in order to properly understand what is required, and what permitted, you need to read not only the direction itself (a slimline 4 pages); but also “relevant guidance issued by the Scottish Ministers”, any documents which set out the “appropriate local arrangements” and the guidance note which accompanies the direction, to work out what guidance is regarded as relevant to which bits.

One thought on “Educational Continuity (No. 2) Direction”