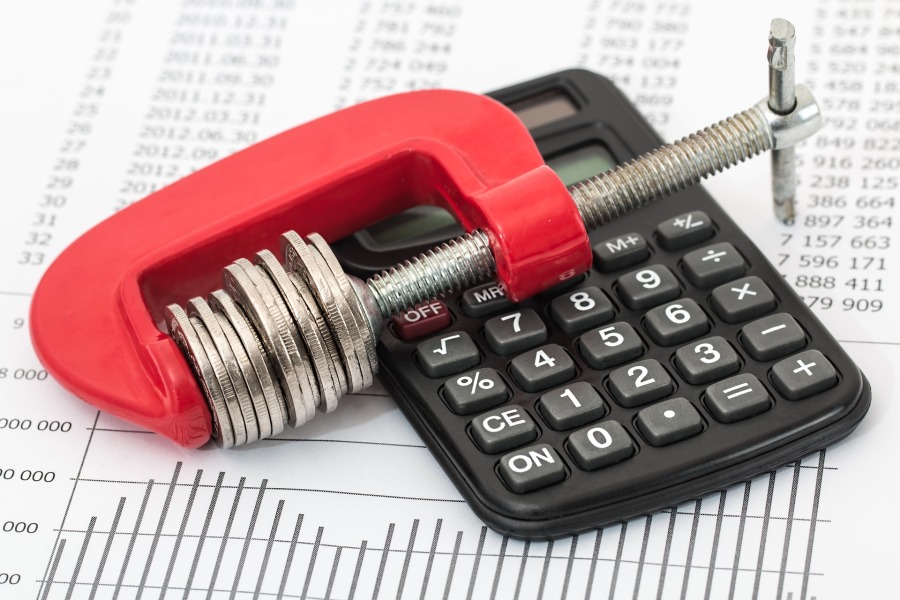 The case of AD v. London Borough of Hackney [2020] EWCA Civ 518 was recently heard by the culinary trio of Lords Justice Bean and Baker, and Mr Justice Cobb at the Court of Appeal.  It is the latest in a series of unsuccessful legal challenges to local authority budget cuts affecting (or potentially affecting) special educational needs provision in England and Wales.

The background here was a decision by the local authority to make a 5% cut to one particular aspect of their funding for special educational needs.  Specifically, the cut was to something called Element 3 funding, which was for children with an Education, Health and Care Plan (EHCP).

Arguments had already been made (and rejected) by the High Court in the earlier decision in this case, to the effect that block funding provision for special educational needs was unlawful – and that the Council had failed to comply with its Public Sector Equality Duty under Section 149 of the Equality Act 2010.

The High Court held that there was no requirement for local authorities to set their special educational needs and disability (SEND) budget each year by aggregating the individual cost of each child’s EHCP provision.  The Council’s position was that this would be “administratively impossible” and “simply unworkable”.

The High Court also found that the Council had complied with their Public Sector Equality Duty, not withstanding the absence of a “formal equality impact assessment” on the 5% reduction.

Permission to appeal was granted, but only on the question of whether Section 27 of the Children and Families Act 2014 required the Council to consult with families prior to making such a decision.

Section 27(2) requires the authority to consider the extent to which that provision is sufficient to meet the needs of the children and young people concerned.

The Court of Appeal was of the view that these two requirements created a single duty, which could not be divided one from the other.

There is no precise equivalent to these duties in Scots law.  The closest is the requirement in Section 5(1) of the Education (Additional Support for Learning) (Scotland) Act 2004:

Every education authority must in exercising any of their functions in connection with the provision of school education, take account of the additional support needs of children and young persons having such needs.

Section 27(3) of the 2014 Act then imposes a duty to consult with a variety of stakeholders “in exercising its functions under this section”.  There is no near equivalent to this consultation requirement in Scots law.

The Court of Appeal held that these duties (or rather, this single duty, composed of three parts) applied only in cases of “consideration at a strategic level of the global provision for SEND made by a local authority”.  In this case the Court did not consider that this “modest reduction in one element of SEND funding was sufficient to trigger a strategic review under s27(1)-(2) with the consequent requirement of widespread consultation under s27(3).”

Tantalisingly, the Court of Appeal concludes with this: “I would leave for another day the issue of what level of major budget cuts or transformation of a local authority’s SEND provision would trigger a wider duty to consult either under s27 or at common law.”

In the absence of a similar consultation requirement in statute, cases in Scotland would be relying on a common law requirement to consult.  As can be seen above, it is far from clear what level of budget cuts or changes in provision might give rise to such a requirement.

Image by Steve Buissinne from Pixabay