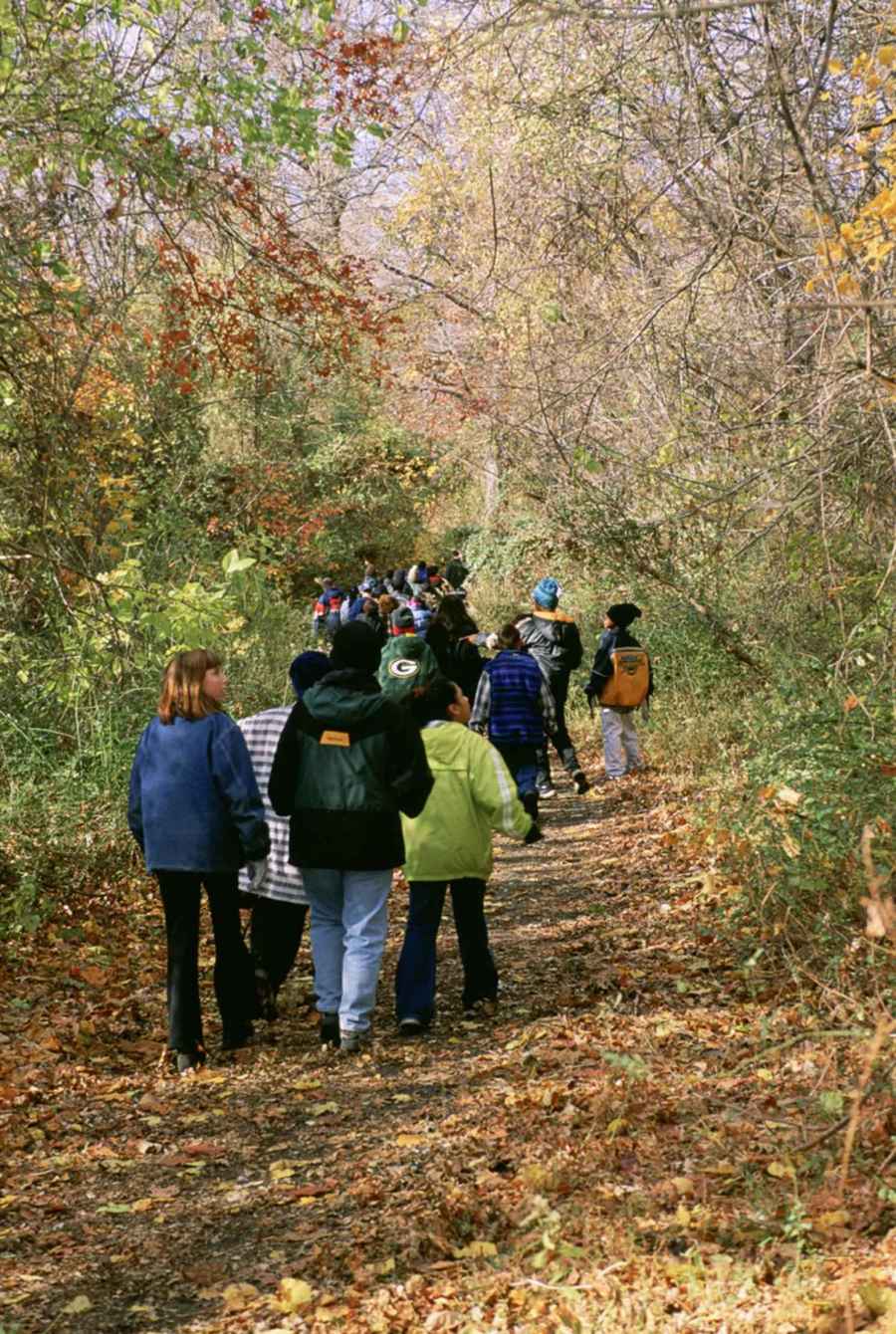 Since the beginning of 2018, further appeals in additional support needs cases go from the Tribunal to the Upper Tribunal for Scotland.  It has taken until now, however, for a case to actually get as far as that and yield a decision for us to look at.  Let us set aside for the moment my own personal disappointment that it was not one of my cases, and the fact that it is only a determination of the question of permission to appeal, and see what the case actually says.

The case in question is Midlothian Council v. PD [2019] UT 52 (PDF) and it is an appeal against a decision of the First-tier Tribunal for Scotland (Health and Education Chamber) to grant a placing request appeal in favour of the appellant (the parent of a child with additional support needs).

This decision does not tell us much about the facts of the original case, and it is an appeal which is much concerned with how the decision was written, rather than any contentious legal interpretation points, so the following may be quite technical in nature – bear with me!

Interesting  points to note from the decision

Ultimately, permission to appeal was granted and I understand that the Upper Tribunal has now heard the appeal, with the decision currently pending.

Observations on how to write a Tribunal decision

Following the formal decision of the Upper Tribunal, Lady Carmichael goes on to make some observations “intended to be of assistance to the First-tier Tribunal” (or FTT).  There is something of an irony here, as a previous edition of the Health and Education Chamber’s Bulletin (PDF at p13) cautioned legal members on the use of “observations or concluding remarks when they do not relate directly to the tribunal’s findings”.  In any event, the comments can be summarised thus:

This was just the consideration of permission to appeal.  The decision of the Upper Tribunal on the appeal itself will follow, and will likely be the feature of a future blog.  Other decisions from the Upper Tribunal in additional support needs cases will also follow (and be considered here).